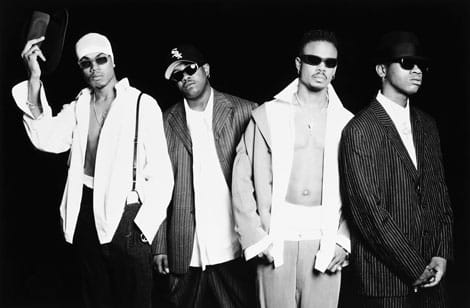 This will be the first time that all four members have appeared on stage together since 2006.

Here’s what the group had to say:

“Soul Train was a critical platform in the beginning of our career, so it only makes sense that our return to the stage be during Soul Train Awards 2014.

We’re humbled by the loyalty of our fans who have asked for a reunion and look forward to giving them a show as only Jodeci can.”